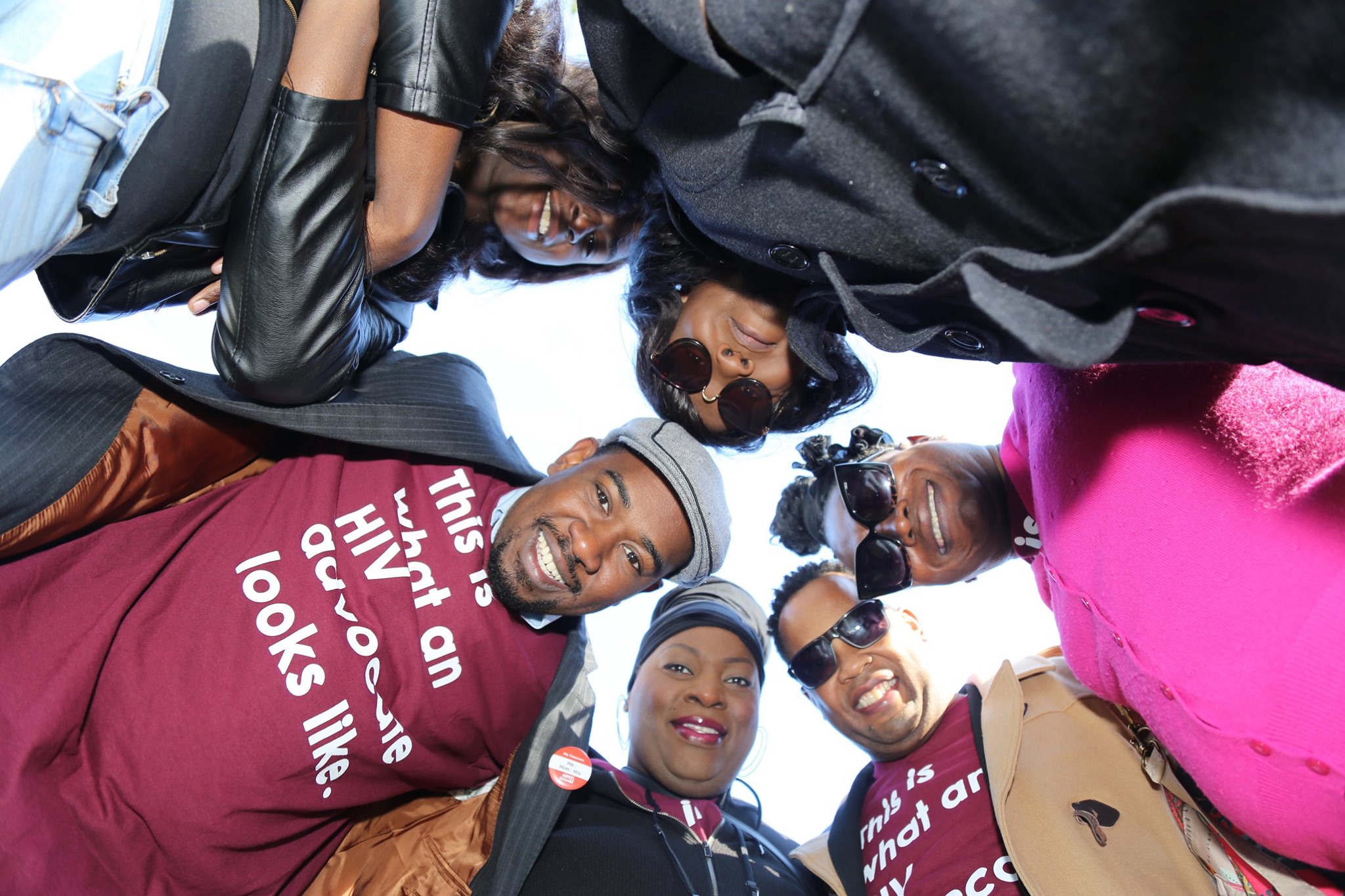 A PLHIV NETWORKS RESPONSE TO THE NHAS FEDERAL IMPLEMENTATION PLAN

‍December 1, 2022—The U.S. People Living with HIV Caucus has reviewed the National HIV/AIDS Strategy Federal Implementation Plan, which was released on August 29, 2022, and created a document in response, Filling the Gaps: A PLHIV Networks response to the NHAS Federal Implementation Plan, to address what is and is not included in the Plan and provide concrete recommendations. Importantly, these recommendations are not exhaustive of the actions the federal government must take to fully support people living with HIV in the ways we need. Rather, they are reflective of priority actions we see as necessary to fill in the gaps in the Implementation Plan within the three-year time span provided in the NHAS.

Our review of the Implementation Plan was guided by the analysis and recommendations set forth in Demanding Better: An HIV Federal Policy Agenda by People Living with HIV. As the first set of policy recommendations created collaboratively by all national networks of people living with HIV in the U.S., Demanding Better lays out a clear roadmap for the federal administration, Congress, and federal agencies to achieve their goal of ending the HIV epidemic by 2030 in the United States with a focus on protecting human rights and improving quality of life for people living with HIV.

Some highlights of Filling in the Gaps:

“As the Federal Government’s 2022-2025 NHAS plan is well underway, the Caucus will continue to monitor and urge the execution of what has already been committed to in the Implementation Plan, while also pushing for the government to take visible steps on what the Caucus has identified in Filling in the Gaps as critical actions to improve the lives of PLHIV,” said Ronald Johnson, Chair of the U.S. PLHIV Caucus. Read the full document Filling the Gaps: A PLHIV Networks response to the NHAS Federal Implementation Plan here

Thank you! Your submission has been received!
Oops! Something went wrong while submitting the form.
Copyright 2023 © HIV Caucus
All Rights Reserved.