Chair of the U.S. PLHIV Caucus 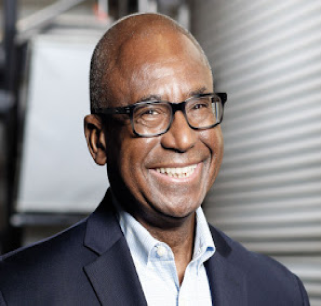 Ronald S. Johnson retired at the end of 2017 as the Vice President of Policy and Advocacy at AIDS United. He continues to consult with AIDS United as a Senior Policy Fellow. Johnson’s career includes serving as New Yok City’s first Citywide Coordinator for AIDS Policy (1992-1997), Associate Executive Director for policy at GMHC, (1997-2006), and directing the policy activities of AIDS Action, which merged with National AIDS Fund in 2011 to become AIDS United. Johnson was a member of the Presidential Advisory Council on HIV/AIDS from 1996-2001. He currently serves as chair of the U.S. People Living with HIV Caucus. Johnson also serves as the board president of Point Source Youth, which is focused on ending youth homelessness, especially among LGBTQ youth. Johnson earned a Bachelor of Science degree from the City College of New York.

Thank you! Your submission has been received!
Oops! Something went wrong while submitting the form.
Copyright 2022 © HIV Caucus
All Rights Reserved.