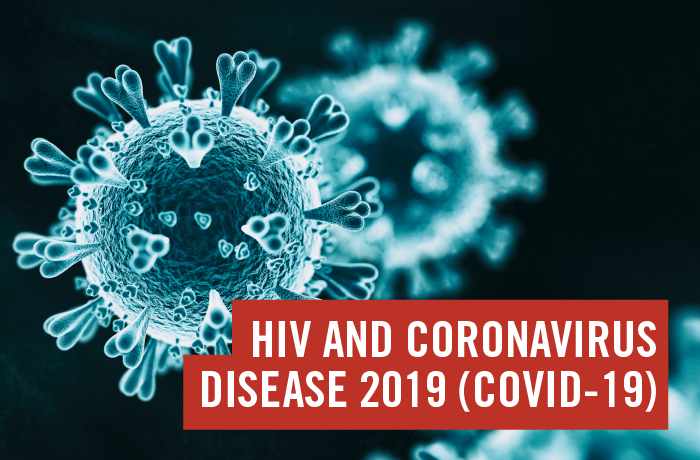 The US People Living with HIV Caucus wishes to congratulate President-Elect Joe Biden and Vice-President-Elect Kamala Harris on the monumental and powerful win as the nation's 46th leaders in the White House. The United States is being ravaged by the COVID pandemic: for those of us in the HIV community, we have been struggling to manage both HIV and COVID. We need leadership to restore a human-rights focus in the HIV response, and accountability to people living with HIV. As the national coalition of networks of people living with HIV (PLHIV), we look forward to aggressively working with the administration on the initiatives that impact us. We are in a historic moment in time and must hold true to the energy that brought us to this victory by demanding the response to HIV include a reinvigorated HIV response and prioritize the following:

We have gone for four years without representative and accountable leadership in the United States HIV response. We need an effective Office of National AIDS Policy (ONAP), and a Presidential Advisory Council on HIV/AIDS (PACHA) where those most marginalized in HIV are at the center (people living with HIV, people of color, people of trans experience, sex workers and people who use drugs). In addition, the United States has turned away from its global leadership role: we must reinvest in WHO - especially during a pandemic, and push PEPFAR leadership to include key populations (who are over 60% of new diagnoses globally) and community-led responses in the funding and policies.

The HIV community continues to face considerable HIV-related stigma, as well as stigma and discrimination based on our other identities (including disability, race, ethnicity, immigration status, gender identity, sexuality, experience in sex work, drug use status, having been incarcerated, etc.). These culminate in laws and policing that unfairly target our community. As California Attorney General, Vice-President-elect Harris has already seen the damage of HIV criminalization laws. We want the Repeal Existing Policies that Encourage and Allow Legal (REPEAL) HIV Discrimination Act to pass in the first 100 days.

HIV is a racial justice issue

People of color in the US bear a disproportionate impact of the HIV epidemic domestically. As people of color, we face ongoing challenges with racism across education, employment, housing, and law enforcement. Public health responses have been impeded by a lack of focus on racial justice and the federal government needs to support and integrate

strategies to address structural conditions into the HIV response at local, regional and national levels. Current Ending the HIV Epidemic (EHE) plans focus on treatment, surveillance and biomedical prevention, and do not include racial justice issues in meaningful ways. Molecular HIV Surveillance, for instance, has had pushback from HIV advocates because of its potential harms to marginalized HIV groups, yet CDC has not paused this initiative to incorporate protections. We request an immediate moratorium on its usage until the new Director of the CDC has a chance to meet with community members.

Globally, MIPA has been a cornerstone in the HIV response. As more focus has been put on clinics and biomedical interventions, our voices as PLHIV have been reduced to "patient" or "consumer" rather than an integral and important partner in the HIV response. We are a diverse group, and we are still the experts on our experiences with finding support, building thriving communities, obtaining quality healthcare, and maintaining our treatment plans. We want to see requirements from the federal government that health departments and grantees must be accountable to PLHIV through MIPA. Now is an ideal time to invest in networks in a scalable and sustained way. We are cost-effective and impactful, we have the reach into our community: we are trusted. This is vital, especially when more and more PLHIV are from communities that are disenfranchised by government, law enforcement, and healthcare.

Thank you! Your submission has been received!
Oops! Something went wrong while submitting the form.
Copyright 2022 © HIV Caucus
All Rights Reserved.